50th Anniversary of the premier of Zulu 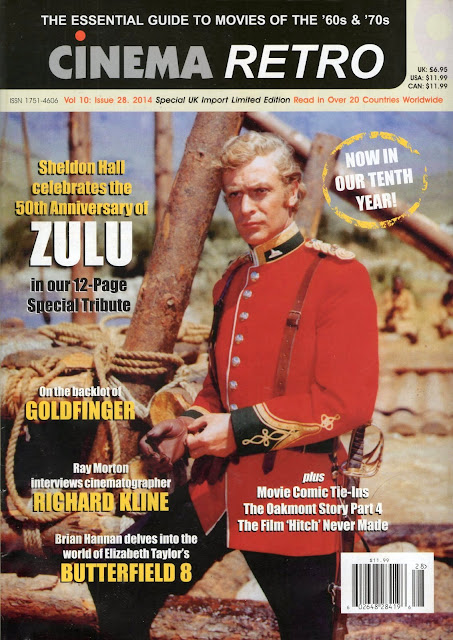 Even if I haven't painted anything Zulu Wars for a while I can't let the 50th Anniversary of the release of Zulu (1964) pass me by.  This was, by a considerable margin, my father's favourite film and is probably one of my top three too. 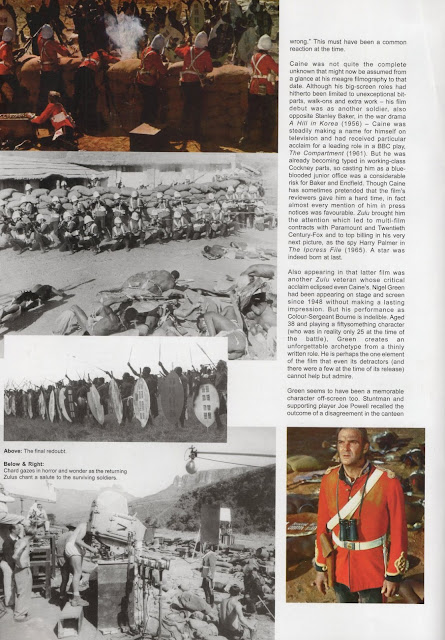 There is a 12 page feature on the making of the film in the current issue of Cinema Retro magazine by Sheldon Hall, author of the excellent Zulu: with some guts behind it - The Making of the Epic Movie and news that an expanded version of this book is being released later this year.

The film received its premier, on the 85th anniversary of the battle, at the Plaza cinema in Piccadilly Circus complete with the band of the Welsh Guards, soldiers in period uniform and three VC holders.

Not coincidentally, of course, today is also the anniversary of Isandlwana and the first day of Rorke's Drift.  Like many others, I will be spinning the really quite exceptional Blu-ray of the film later.